In Sicily, the southernmost island and region of Italy, the wine vine has been cultivated since ancient times with peculiar results, but it is only recently that local production is gaining fame and recognition at national and international level, both for what it concerns red wines as well as whites. The largest production area is located in the western part of the island, in the provinces of Trapani and Palermo, where Marsala, Alcamo and the numerous versions of Contessa Entellina Doc are produced. produces the only Docg in Sicily, Cerasuolo di Vittoria, together with Eloro, Moscato di Noto and Moscato di Siracusa Doc. In the province of Catania, the volcanic soil at the foot of Mount Etna provides the ideal soil for the cultivation of homonymous Doc, while the Faro is produced near Messina. As for the smaller islands, we find Malvasia delle Lipari Doc and Moscato and Passito di Pantelleria Doc.

Sort by:
Name, A to Z
Best sellers Relevance Name, A to Z Name, Z to A Price, low to high Price, high to low
Promo bottle 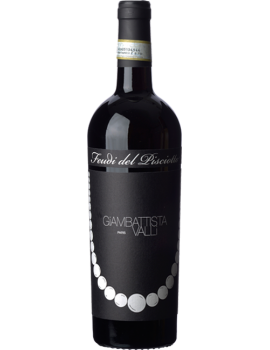 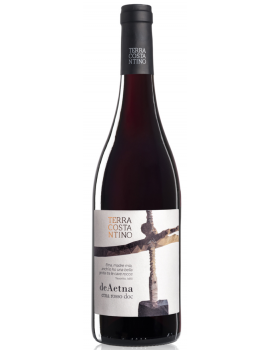 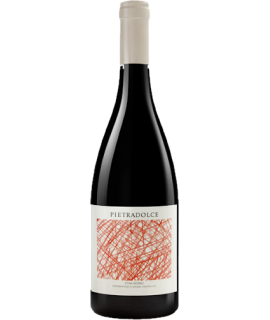 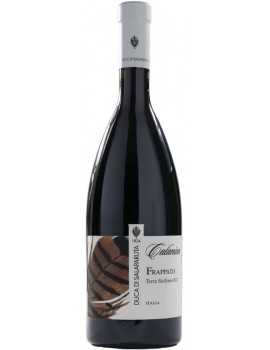 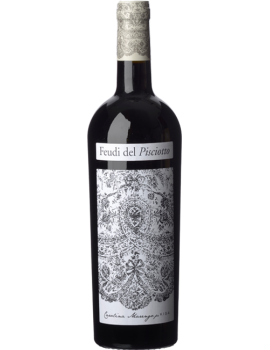 District that has maintained a nature brada, rich in calcareous soils that reflect the sunlight creating ideal conditions for the cultivation of grapes.

Today, Cerasuolo di Vittoria is the only DOCG in Sicily. A wine of remarkable personality obtained from the red vinification of the Frappato and Nero d’Avola grapes.

Nerello Mascalese 90%, Nerello Cappuccio 10% coming from the eastern slopes of Etna at an altitude between 450 and 550 meters. An elegant and powerful wine with refined tannins. Slightly angular in the early years, it is best expressed after 6/8 years from vinification.

Vinification: maceration in contact with the skins for 18 days; soft pressing

The elegant notes of rose and violet characterize the new Frappato of the Calanìca line. This wine concentrates all the uniqueness of its territory, also represented on the label, and is the perfect choice for a toast in good company.

The Nerello Mascalese di Làvico is produced in the Vajasindi estate. This balanced wine, which represents the refined synthesis of the decisive character of the grape and the true expression of the Volcano, shows that expressive richness and that olfactory complexity of wines destined for longevity and of great freshness.

The most important wine of the winery is a black of purity, soft, balanced and with a strong character. A classic mandrarossa, distinctly Sicilian, with unmistakable scents and incredible softness.

It prefers soils along the sandy coast characterized by sinuous dunes. the proximity to the sea gives it structure and softness.

Thanks to the dry and dry climate, and to sandy soils rich in iron, the timperosse district presents the ideal habitat for the cultivation of the petit verdot.

It prefers red and fine sandy soils, rich in iron, that refer to the sands of the deserts and give the wine an intense color and great body.