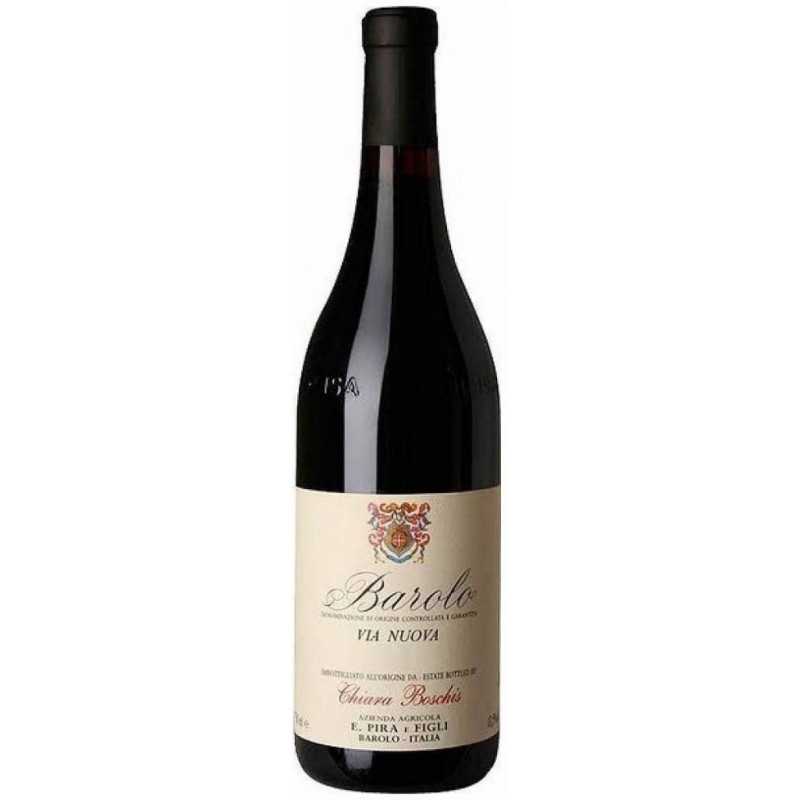 Via Nuova was the name of a small vineyard located near the town of Barolo. Its name derives from the proximity to the road (new, in the last century) that connected Barolo to Novello. Of that road today only a path remains among the vineyards, which can be traveled on foot. For years it was vinified in purity until the Municipality of Barolo, reorganizing the Additional Geographical Mentions (entered into force in 2010) decided to incorporate it into a wider sub-area, distinguished by the name Terlo. With the suppression of this tiny Cru, in homage to the tradition of the Assembly, we started making wine the Barolo Via Nuova with the grapes of Terlo and Liste, from the Municipality of Barolo; Gabutti and Baudana of the Municipality of Serralunga d'Alba; Ravera of Monforte and Mosconi of the Municipality of Monforte d'Alba. 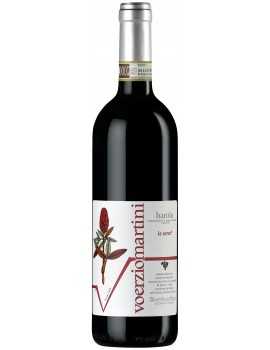 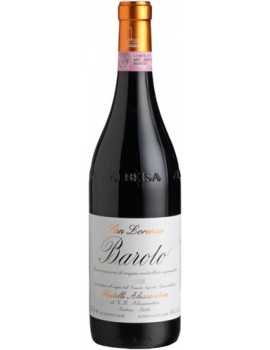 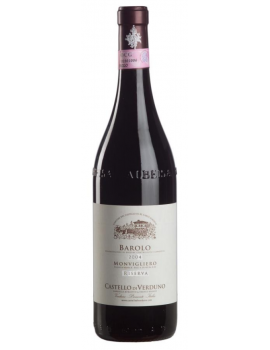