Aldo Conterno's ancestors emigrated to Argentina in the nineteenth century and after a few years, due to family vicissitudes, they returned to Italy. It was then that Giovanni Conterno returned with his family to Monforte d'Alba in the small winery of his father Giuseppe, assisting him in the production of local wine. With his return, the Conterno winery increased the production of wine which was sold in barrels not only in Italy but also in the distant Americas thanks to a relative who still resided in Argentina. The Conterno family thus felt the need to create, thanks to the market demand, a great Barolo to be produced only in the best vintages, with long fermentations capable of withstanding over the years. In 1920 the Barolo Riserva began to be bottled. At the end of the 1930s Giovanni handed over the reins of the company to his son Giacomo who, continuing his father's tradition with great seriousness and foresight, personally visited the customers and, thanks to the prestige that Barolo was gaining, affirmed his own brand in many areas of Italy. It is in these years that his sons Giovanni and Aldo began to support him and follow him in running the business. In the mid-fifties Aldo decided to leave for America with the dream of creating a winery with the help of his uncle who already lived in California. The period spent in the United States was for him a constructive and unforgettable experience which, however, following the occurrence of some situations, he had to abandon, thus deciding to return to Italy at his father's company. When Giacomo passed the company to his sons in 1961, the winery is now a prestigious reality recognized in most of the national territory.

In the heart of Aldo, however, the five years spent in the US left the desire to build his own company alive. So it was that, after a long period of work alongside his brother, Aldo decided to carry on that dream interrupted in America by buying the "Favot" farmhouse and founding "Poderi Aldo Conterno" in 1969.

Today the company is run by Aldo's three sons: Franco, Stefano and Giacomo who, following in their father's footsteps, carry on the family tradition. 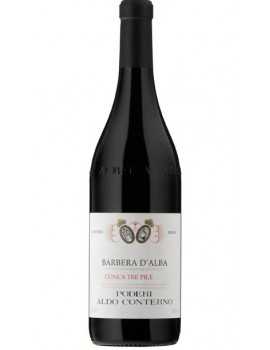 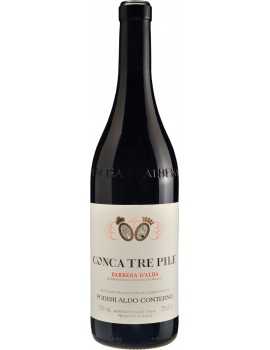 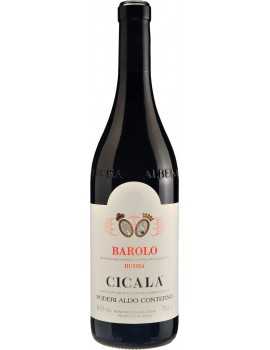 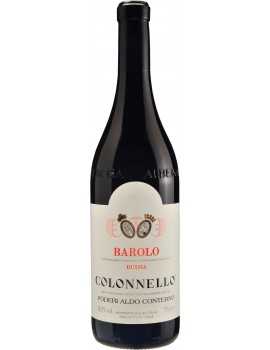 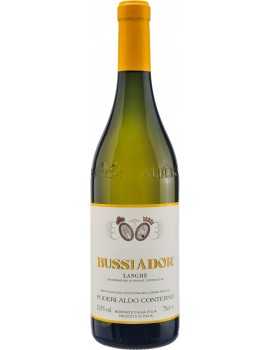 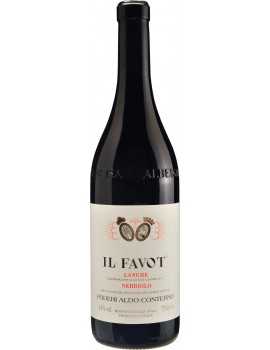 The Vigna Cicala has an average age of 40-45 years and the plants are replanted from time to time. The main variety of Nebbiolo is Lampia and the rootstock is Rupestris du Lot.

Vigna Colonnello has an average age of 40-45 years, for the maintenance of which the plants are replanted from time to time. The Nebbiolo variety is mainly Michet and the rootstock is 420 A.

Bussiador is a wine with good structure and a good body, able to withstand a long aging.

The grapes have a maximum age of 15 years. The maceration of the skins is limited to 6-8 days in order to extract the few tannins present from the skins and as much coloring substances as possible from them, so that the wine has a good color and a remarkable softness.