It all began with a nickname, "Braida", which great-grandfather Giuseppe Bologna earned on squares and churchyards by playing elastic ball on Sunday, a typical Piedmontese sport. Giacomo Bologna inherited the vine and nickname from his father, but above all the unconditional love for the land and for the wine.

From 1961 to today the Braida company has been the enlarged and faithful image of the philosophy of Giacomo and Anna, of their way of understanding life, the land, wine and relationships with friends. Raffaella and Giuseppe Bologna, both winemakers, constitute the third generation "Braida" and are united by the dream before, a reality today, cultivated with enthusiasm, to continue Barbera's conquest of the status of nobility and quality, which for some would seem to be reserved only vines of more esterophilic lineage. 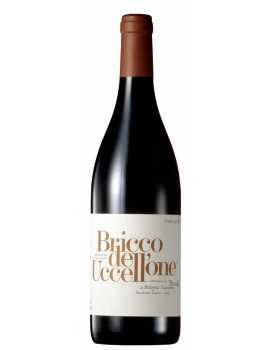 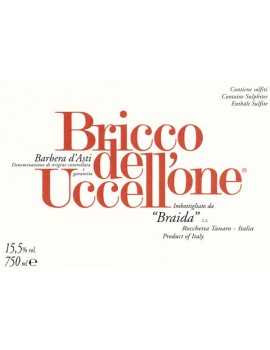 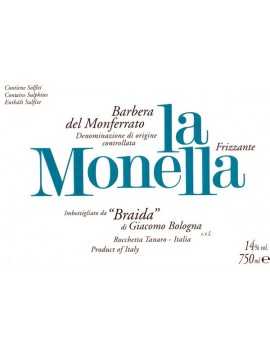 It's called this because once, in the next house, lived an old lady always dressed in black, who had been nicknamed "l'uselun" (the big bird).

Giacomo Bologna's father selected in the cellar the most rebellious and exuberant Barbera cask, he called it "La Monella" and was recognized for its characteristic and irrepressible sparkling.