It all began in 1902, when Giacomo Bernard, returning from Marseille, invested all his possessions in the production of soft drinks such as gazzosa and seltz, as well as in the exclusive distribution of Bosio and Caratsch beer.

Around the 1930s, the company experienced a period of intense work as the construction of major works and infrastructures brought much labor to the valley. In the 1950s, an important step, the laboratory for the production of spirits was born, from mint to what is still the top product today: the Barathier. Meanwhile, the production of drinks which had also expanded to orange juice, chinotto and ginger continued until the early 1990s, when industrial competition became overwhelming. The family then decided to focus on the production of liqueurs, renovating laboratories and plants. Today, the strength of Giacomo and Enrico lies in the production of excellent liqueurs, well known and appreciated by those looking for an inimitable flavor handmade product. 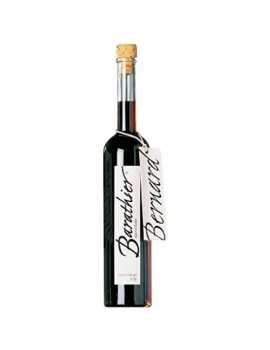 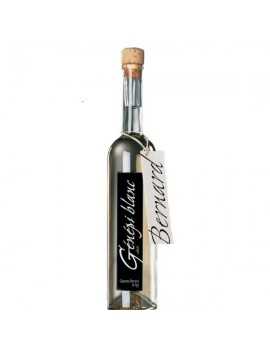 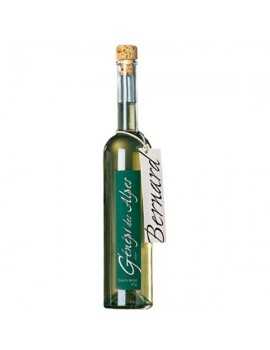 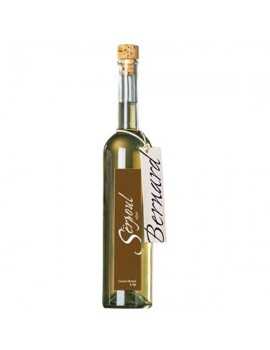