The Castelnuovo don Bosco distillery was born in the years immediately following the unification of Italy on the sun-drenched hills between the Monferrato and the Turin hills which have always been considered lands of great wine tradition.

As far back as 1906 it was purchased by cav. Giuseppe Quaglia, who expands it, digs the well for water supply, installs a boiler for the production of steam.

In 1930 the company continued the business of his son Carlo who, under the wise guidance of his father, learned the secrets of distillation, perfected and modernized the bottling department, significantly increased production capacity and employed 35 employees.

In 1967 the third generation of distillers joined the company with his nephew Giuseppe who followed the family tradition. Still with the original stills, the production of classic grappa continues, alongside that of single-variety grappas, particularly refined and precious.

Today at the direction there is the young Charles great-grandson of the knight, who enthusiastically dedicates himself to the activity bringing new ideas and energies, enriching the range of products with liqueur specialties produced following the regulation of Piedmontese artisan excellence, which provides for the use of best raw materials of natural origin. This led to the creation of products such as the Pecetto cherry Ratafià, the Genepì, the Barolo Chinato and the Gianduia cream, particularly suitable for those who want to know and appreciate new and refined specialties.

In respect of tradition and authenticity, the activity of a company continues which, through the work of four generations, constantly updates and progresses to fully satisfy customers' requests by offering a product that embodies the finest quality. 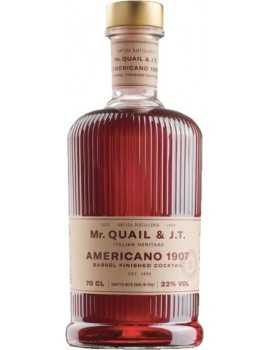 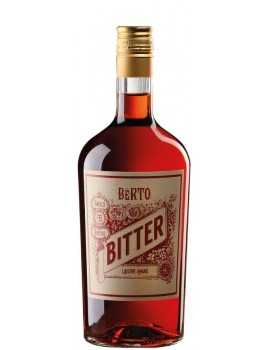 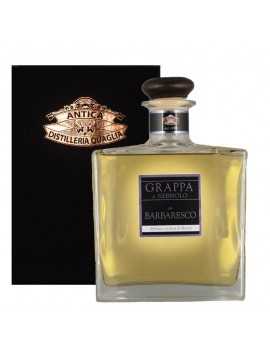 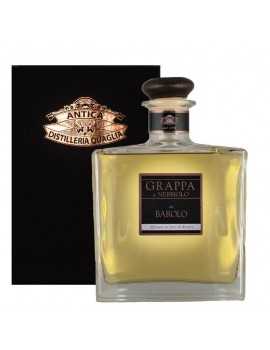 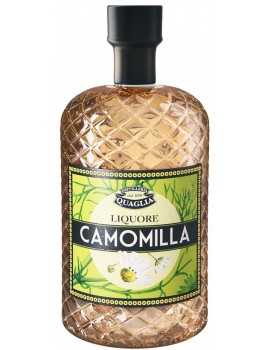 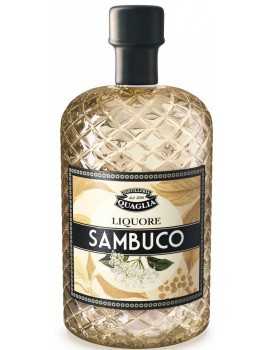 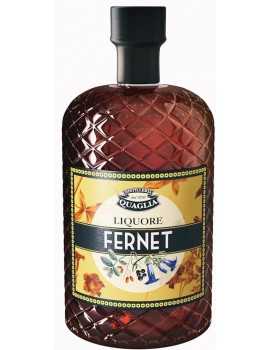 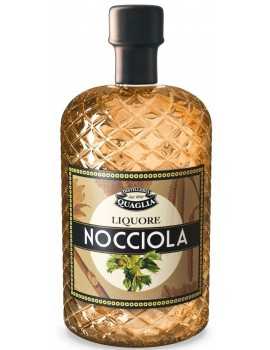 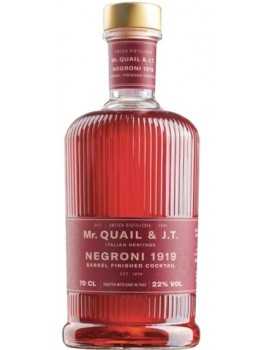 From the creative flair of the Jerry Thomas Project in Rome (World 50 Best Bar), the Mr. Quail & J.T. bottled cocktail line was created in collaboration with Antica Distilleria Quaglia. Simple to prepare, they are perfect for your aperitif and for your parties.

Bitter is one of the key components, together with Vermouth, of Italian mixing. Berto wanted to give a classic interpretation of this historic liqueur adding to the zest of sweet oranges and he also loved Quassio, Carlina and Assenzio.

The color is bright yellow, bright and intense.
The scent is intense, persistent and marked, immediately evokes the fresh flower, with slight citrus notes.
Delicate and soft on the palate, it immediately releases in all its intensity the floral notes of chamomile and spices.

Precious Sambucus nigra flowers, spontaneously born on the hills of Asti, are infused in alcohol, surrounded by Iris roots and other spices, for a liqueur with a very particular combination of delicacy and softness, given by floral and elegant notes.

Impactly it offers the nose a powerful but not intrusive alcoholic note soon declined in floral and balsamic hints.
The sip is inevitably warm, savory and enveloping with consistent retro-olfactory returns.
To be enjoyed in large glasses, with or without ice, accompanied by milk chocolate pralines.

The distillation of the hazelnut infusion, accompanied by the infusion of different spices, including rhubarb and black vanilla berries from Madagascar, creates a liqueur with a full, enveloping and elegantly warm character.To be served at the end of the meal or to be used for the preparation of original cocktails.

From the creative flair of the Jerry Thomas Project in Rome (World 50 Best Bar), the Mr. Quail & J.T. bottled cocktail line was created in collaboration with Antica Distilleria Quaglia. Simple to prepare, they are perfect for your aperitif and for your parties.