Socrè, in Piedmontese zoccolaio dialect, was born in the distant 1869 even if only in 1958, with the reorganization by Benedetto Piacentino, who first renewed the vineyard by increasing the Nebbiolo strains, its wine history really began. With the arrival of his son Marco in the early nineties, supported today by his sons Giulio and Lorenzo, the company takes on its current form, increasingly carving out a leading role in the Barbaresco landscape. Between 2010 and 2012 the new cellar was built where all the grapes produced are finally pressed. The Nebbiolo vineyards located between 250 and 300 meters above sea level, facing south-west with medium-high slopes, offer extraordinary results with fine and elegant wines that give their best after a few years. The texture of the soils, mainly clayey, with a limestone base is the ideal habitat for Nebbiolo which expresses itself perfectly in these hills and where Marco confirms himself as a small “vigneron de garage” in the variegated world of the Langa. The two barbera and freisa, together with the chardonnay, confirm the quality level of this small reality of Barbaresco. 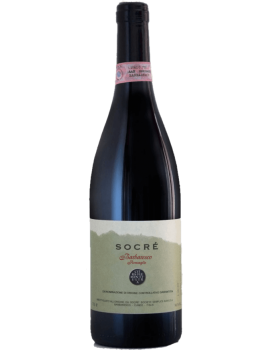 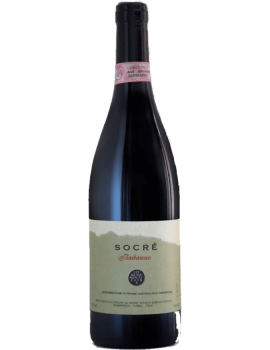 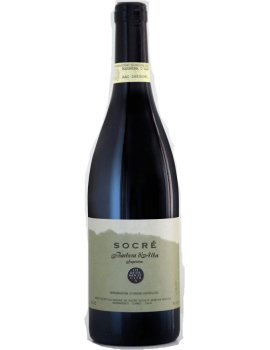 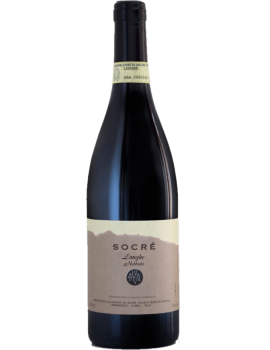 Garnet red color, never too intense. Over the years it tends to an orange or brick-colored color. Intense and elegant fragrances of violet and cherry jam with balsamic and menthol notes.Perfect with white and red meat dishes. It is also excellent to accompany the first of the Piedmontese cuisine: agnolotti and tajarin with meat sauce or roasted meat sauce.

Deep garnet red with matted tendencies during prolonged refinement. Blurred blueberry, jam and sour. In the mouth, acidity, however, does not dominate in this barbera.

Deep garnet red with bricked tendencies in the process of prolonged aging. Blueberry, jam and sourness on the nose. In the mouth, however, acidity does not dominate and is balanced and pleasantly fresh.