The story of the Rivetti family began in 1890, when Giovanni Rivetti, the grandfather of the three brothers Carlo, Bruno and Giorgio, left Piedmont to emigrate to Argentina. Like most Italians of that time, his dream was to find luck and later return to his homeland to become a great wine producer.

Unfortunately, he does not succeed, but his son Giuseppe (nicknamed Pin), who marries Lidia, buys vineyards and starts producing wine, makes his dream come true. In 1977 the family moved to LA SPINETTA (top of the hill) in Castagnole Lanze, a typical area of ​​Moscato d'Asti, a simple and light wine to be enjoyed with sweets. The Rivetti, convinced of the great potential of Moscato, begin to produce Moscato Bricco Quaglia and Moscato Biancospino.

The family has much more ambitious goals; in 1985 LA SPINETTA began producing its first red wine, Barbera Cà di Pian, followed by other great reds in the following years. In 1989 the three Rivetti brothers dedicate the Pin assembly to their father. In 1995 the first Barbaresco was born, Gallina in 1996 followed by Barbaresco Starderi and Barbera d'Alba Gallina. In the following years, 1997 the Barbaresco Valeirano and in 1998 the Barbera d'Asti Superiore was born. In 2000 the family began producing the much coveted Barolo Campè. The Rivetti bought vineyards in Grinzane Cavour and built a highly modern and technological winery, LA SPINETTA Campè.

In 2001 LA SPINETTA expands beyond the borders of Piedmont and buys 65 hectares of vineyards in Tuscany, in the area between Pisa and Volterra. Here three different 100% Sangiovese wines are produced, the Tuscan wine par excellence and authentic ambassador of that land. 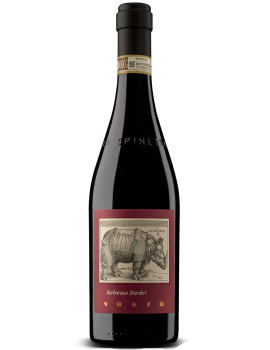 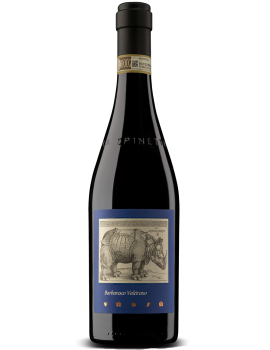 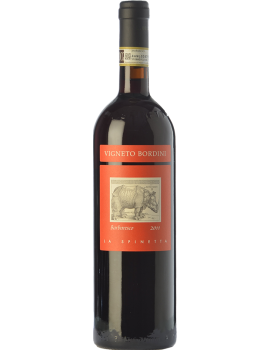 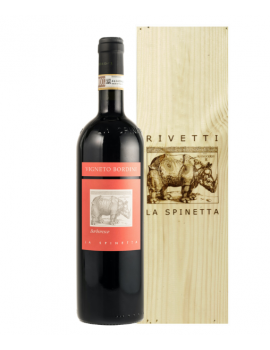 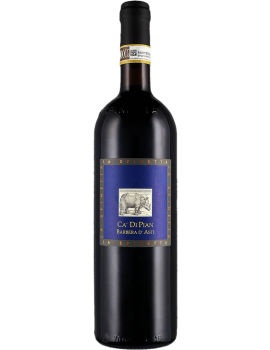 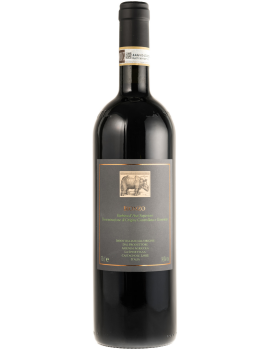 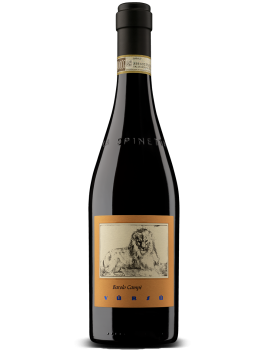 A Barbaresco with an exceptional balance between tannin and acidity, with a strong character and solid structure. Delicate aromas of plum and ripe fruit make Starderi extremely enjoyable in its youth, although it expresses its maximum potential after a few years of bottle aging.

The Valeirano shows a surprising minerality, supported by an incredible structure. There are hints of tea leaf and balsamic notes on the nose and palate. The finish is intense and the tannins are very fine.

Ruby red color, hints of dried fruit and spices for a rich and full-bodied palate, round on the palate. Notes of tea, ginger and red fruits. a perfect wine for grilled meat, elaborate sauces and game.

Ruby red color, hints of dried fruit and spices for a rich and full-bodied palate, round on the palate. Notes of tea, ginger and red fruits. a perfect wine for grilled meat, elaborate sauces and game.

Full-bodied with sustained acidity, a barbera that combines richness and finesse.

Hints reminiscent of violets, blueberries and dark chocolate. Large structure combined with silky tannins and a long finish. An excellent balance between elegance and power.

A complex and majestic Barolo, with an aromatic profile that ranges from hints of rose petals to plum and black cherry, up to the white truffle and undergrowth. The tannic structure is solid and harmonious, with a full and impressive finish.