The Pelissero family has always been dedicated to agriculture with Langhe and peasant DNA. In Treiso, a town independent of Barbaresco since 1957, in the heart of the production area of ​​one of the first Italian DOCG wines, Barbaresco, son of King Nebbiolo, the variety that more than any other has outlined and will outline the history of those hills and of viticulture national and international.

Continue a road by moving its direction, repeating rituals renewing its gestures, reinvesting energy by gaining experience, collecting techniques by sowing evolutions. There are new generations, new productive languages ​​and new languages ​​in the Langa. English, Macedonian, Japanese, Norwegian, German, Maghreb: voices and faces of the world that animate the paths, vineyards and cellars alongside those who have always lived this land, interpret it with commitment and love its generosity and harshness.

A duchess in Alba, a count in Grinzane, royalty, marquises and dozens of farmers, international ambassadors of wine and territory. People and nobility of the wine thought, which has among its perfumes the art of waiting, of which the winemakers are masters. Choice of the terrain, evaluation of the exposure, selection of the varieties: years looking respectfully at Nature in the eyes, designing, caring, observing and learning that no design, care, observation manages to grasp the essence, the magic. The hands of the producers are large, but the vitality of the wine is more.

Harvest, vinification, aging. Soft pressing machines, stainless steel tanks, temperature control systems, French oak barrels. And glass, bottle or glass, to contain a message that, with the complicity of the Portuguese cork varieties of corks, arrives intact in every country to say the Langhe: a thin, intense red thread that travels thousands of kilometers and unites the work of years to the passion of many. There is a land that moves towards the market, and winemakers of the world who, after months in the countryside, fly with their roots.

Sort by:
Name, A to Z
Relevance Name, A to Z Name, Z to A Price, low to high Price, high to low
Promo Box 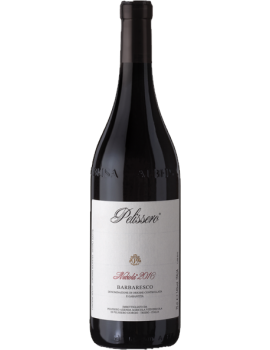 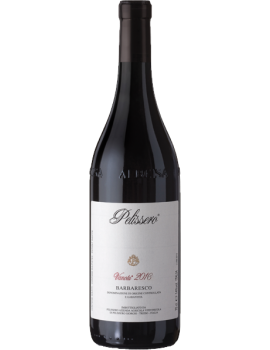 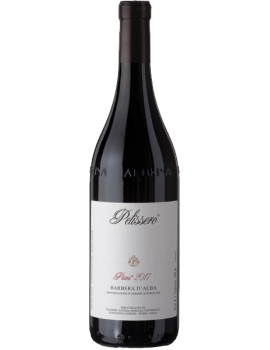 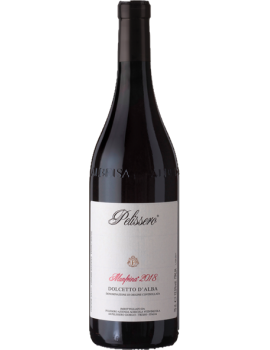 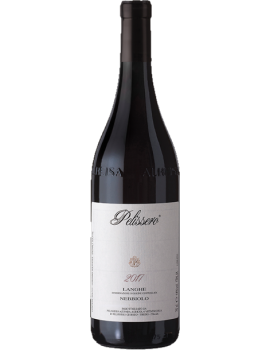 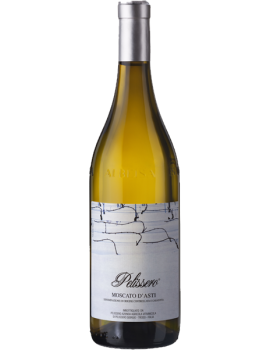 Soft, tasty, velvety at the same time, leaves on the taste buds a note of sweetness and roundness typical of ripe grape with a slightly dry and astringent closure that distinguishes the Nebbiolo.

Soft, tasty, velvety at the same time, leaves on the taste buds a note of sweetness and roundness typical of ripe grape with a slightly dry and astringent closure that distinguishes the Nebbiolo.

The features of austerity typical of Nebbiolo express completely and where persuasiveness, saltiness and the right tannin give to the mouth a velvety and wrapping frame.

In the mouth it is velvety ample and fills up with sweet and lasting tannins. The great polyphenolic structure of Nebbiolo and the right acid tannic balance of this wine are synonyms of long lasting wine.

The color is bright and intense ruby ​​red, the liveliness makes it particularly pleasant and inviting. The very fine olfactory sensations grow slowly providing first fruity nuances of blackberry and cooked plum and subsequently vinous, fermentation, typical of Barbera, with a just aromatic contribution of the wood.

The color is bright and intense ruby ​​red, the liveliness makes it particularly pleasant and inviting. The very fine olfactory sensations grow slowly providing first fruity nuances of blackberry and cooked plum and subsequently vinous, fermentation, typical of Barbera, with a just aromatic contribution of the wood.

The visual impact is a beautiful purple red very bright. The olfactory analysis reminds of fruit and typical aromas, including red cherry. The taste is a very nice balance among tannins, acidity and alcohol, so that the wine is sapid and pleasant.

The warm and bright straw color gives us the measure of fullness as well as the indication of complete maturity. Primary aromas are pronounced and slightly aromatic. There are hints that can be traced back to the lysis of yeasts and also ethereal sensations resulting from malolactic fermentation. To the taste the wine appears endowed with an interesting acidity and finesse.

Long Now expresses the concept of long present and is the name that some important Californian scientists and intellectuals (Long Now Foundation) have attributed to the particular clock depicted on the label, now present at the Museum of Science and Technology in London.

An aromatic wine par excellence, Moscato is presented in a glass of a beautiful yellow-green color, with characteristic golden reflections, with a persistent bubbly frame. The typical aromas are those of white acacia flowers, of passion fruit, of honey, with mineral notes of undergrowth such as sage, thyme and mint typical of our land.